Born and raised between the Swiss-Alps and Paris, Mexico City based Pandora Graessl has formed a multi-disciplinary artistic practice rooted in the relationship between Nature, our bodies and the mind. Extensive travel and an insatiable curiosity for the planet has equipped her with a global creative vision and broad frame of references that enrich her work while continuously returning her to nature, the driving force of her work.

After working extensively as a producer and curator for ten years with studios such as Bureau Betak, Art + Commerce and Management Artists, in 2015 Graessl founded her own creative studio ‘Graessl Studios’ where, through the medium of photography, video and installation she began to invite participation in a series of immersive artworks. In the need to share her own truths and share the reality she experiences, she started creating worlds that could take people on collective journeys, opening Pandora's box.

She hosted her first solo show in a chapel in Arles, and, as part of her Re Project, placed photographs from around the world into the city streets where she was living.

An interest in ancient religion and the realms of dreams & spirits, she explores different layers of reality and dimensions. Her work has been described as an organic hybrid Matrix.

Full of color, sound and light, Graesll’s work is a communicative and instinctive exploration of the mind and body as it comes into touch with its surroundings, leaving the viewer with a sense of wonder and respect for the planet that both empowers and intimidates, connecting each of us to our instinctive selves and, as such the shared forces within that connect us a mysterious whole. 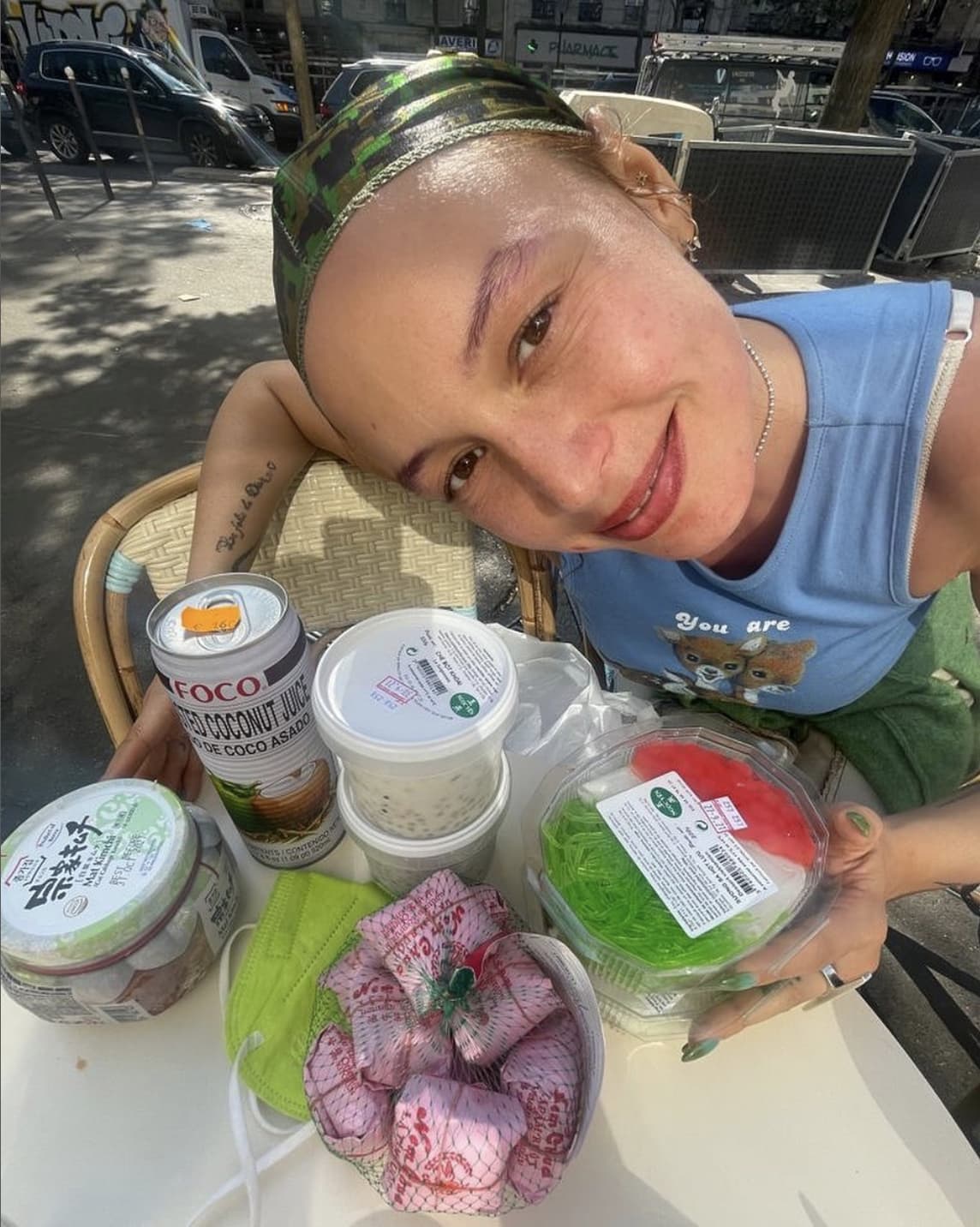